Turns out it's a well-known problem with the network chip on the Raspberry Pi. One of the GitHub issues is open since 2018, the other one since 2019. So no hope for a real quick fix :-( 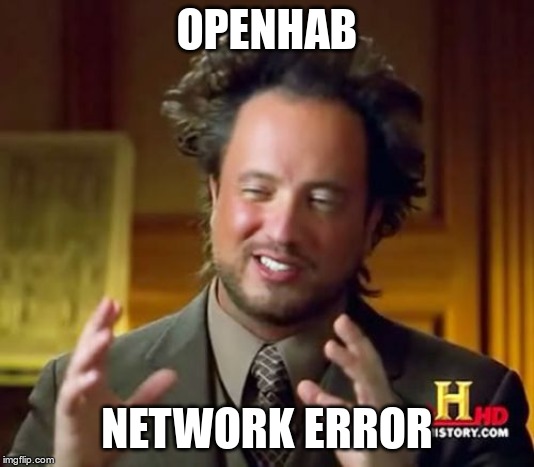 That is the error you will find in /var/log/syslog when the network driver decides to stop working properly:

Based on all the discussions in the GitHub issues, there is no workaround which works all the time. Sometimes unloading and loading the kernel module helps, but occasionally even that is not enough. A reboot is required. Ok, I don't like it, at all. But even more I don't like a non-working display which is supposed to work unattended.

In order to see if the Pi needs to be rebooted, I wrote a small shell script:

This script first checks the uptime (if someone has a better way to do that without piping three commands together, please let me know), and only continues if the Pi is already up for at least 20 minutes. This avoids reboot cycles where the script triggers a reboot right after the Pi came up and has not yet started the network. Or a reboot cycle in case the network is temporarily not available (router reboot ect).

After the uptime check passed, the script pings the gateway, and then reboots in case the "ping" command comes back with an error. It might be a good idea to check for a specific return code, I know that RC=2 when the network driver fails and the interface is down. Will see how this works, once the display is back in the kitchen and left unattended. The network monitoring will report any downtimes.

Next is the systemd timer:

This runs the service every 5 minutes. The service itself just runs the above script:

Yes, with systemd you actually need two files where "cron" can do this in a single line. Don't know why people keep pretending that systemd is so much better.

And finally, all of this needs to be installed on the Pi. The following Tasks in my Ansible Playbook take care of this: