Skip to content
The vintage Swiss Federal Institute in Zurich had invited to FrOSCamp and many open source projects had followed the call. The Fedora FUDCon conference and another conference were held on the same weekend at the same location. This gave some exchange between participants and resulted in interested visitors.

The PostgreSQL project was represented with a booth and a total of 4 lectures and workshops. 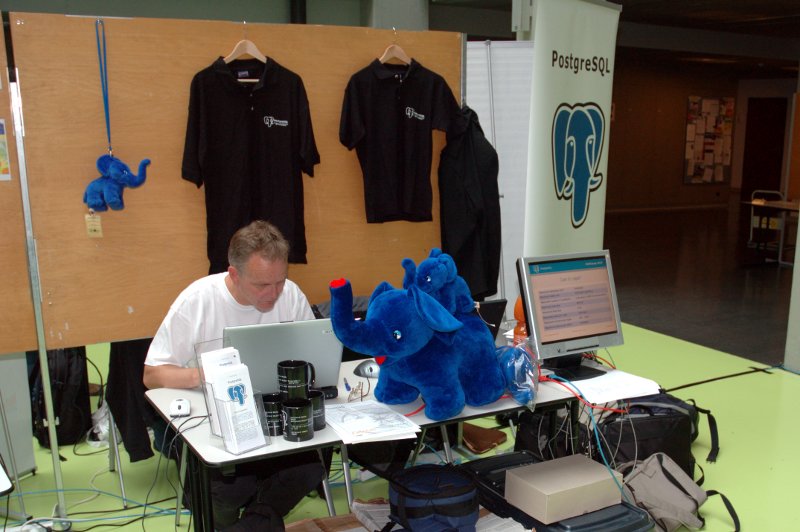 At the booth we had the opportunity to chat with various guests. Even a MySQL consultant visited us and this resulted in a long discussion about replication in MySQL. We have also learned that PostgreSQL is the dCache backend in the LCG project to manage some PB data.

I had blogged earlier about the planned talks. All talks were held and were well attended. Overall it was a good event, hopefully there will be a sequel. If the nasty problem with the parking lots can be solved, I can imagine to go there again ;-)

Many thanks to Stefan Keller, Stephan Wagner and Markus Wanner for the support. 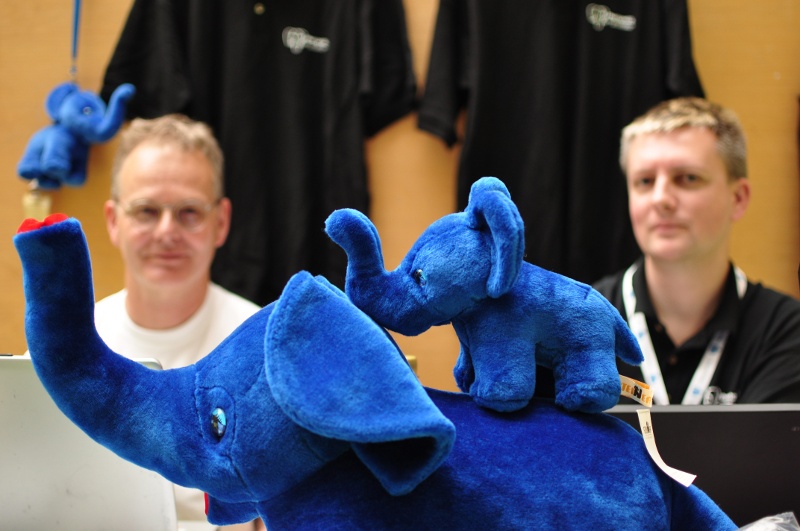 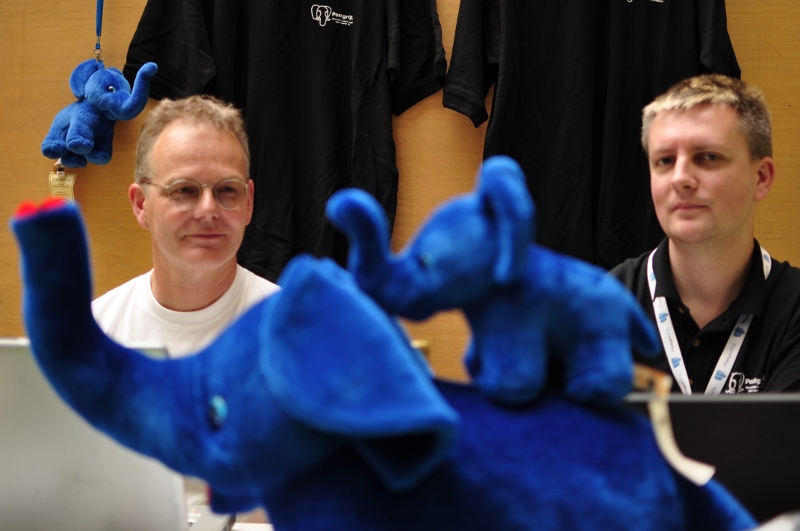