The German-Speaking PostgreSQL Conference 2011 is over!

It was a very good event and the response was much greater than expected. Thanks to all who have come to Oberhausen - despite the start of the carnival at the same day. Honestly, I had 50 visitors set as the limit to declare the event a success for myself. Two days before the conference we had to close the registry because the planned capacity at that time were already almost fully utilized. At this time, we had almost 90 registrations - including walk-ins we certainly topped the 100.

There were three tracks, each with seven presentations. We had multiple PostGIS talks and a great number of user presentations. I was particularly pleased that we could win Astrid Emde with a PostGIS talk as keynote speaker. In total we had 16 speakers. Most visitors were - as expected - from Germany, a couple of people from Austria and Switzerland. We also had an english talk by Simon Riggs - the only visitor from a non-German-speaking country. 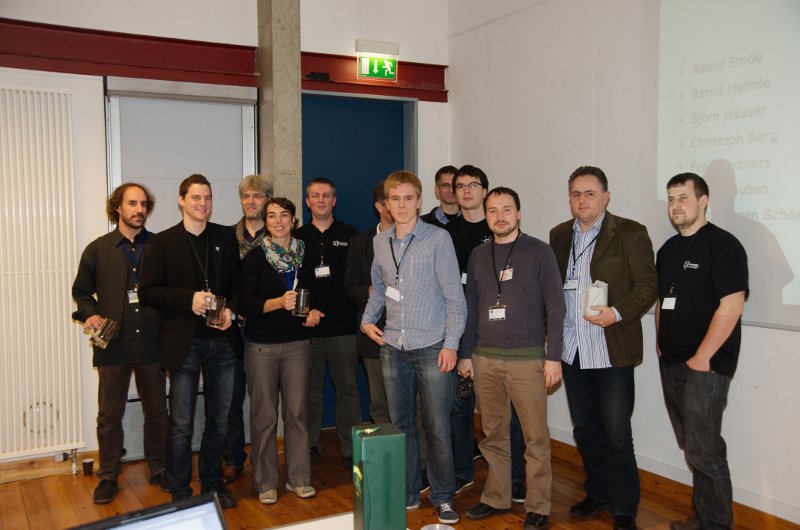 The general feedback was very positive, we had no major incidents ;-) and a sequel next year is requested by the attendees.

At this point I would like to express our thank to all the helpers from OpenRheinRuhr who made this event a success.