After being on the road for almost a week now, Portland was supposed to be restful. Of course it ended up in walking around 13+ kilometers, finding Starbucks shops, a few Geocaches and a huge number Ingress portals ;-)

During the day we added a number of regular and virtual Geocaches, but the really fun one was the one in the Portland Police Bureau. You heard right, there is a Geocache in the Police building. At least that ensures that no one is vandalizing it. One is a bit hesitant to ask the officer at the reception about something like a "cache", after all it's a secret game. But the people knew and pointed us into the right direction.

In the same building is also the Police Museum. It exhibits many items from the long and changeful history of the police in the city. Go and visit it, entry is free. 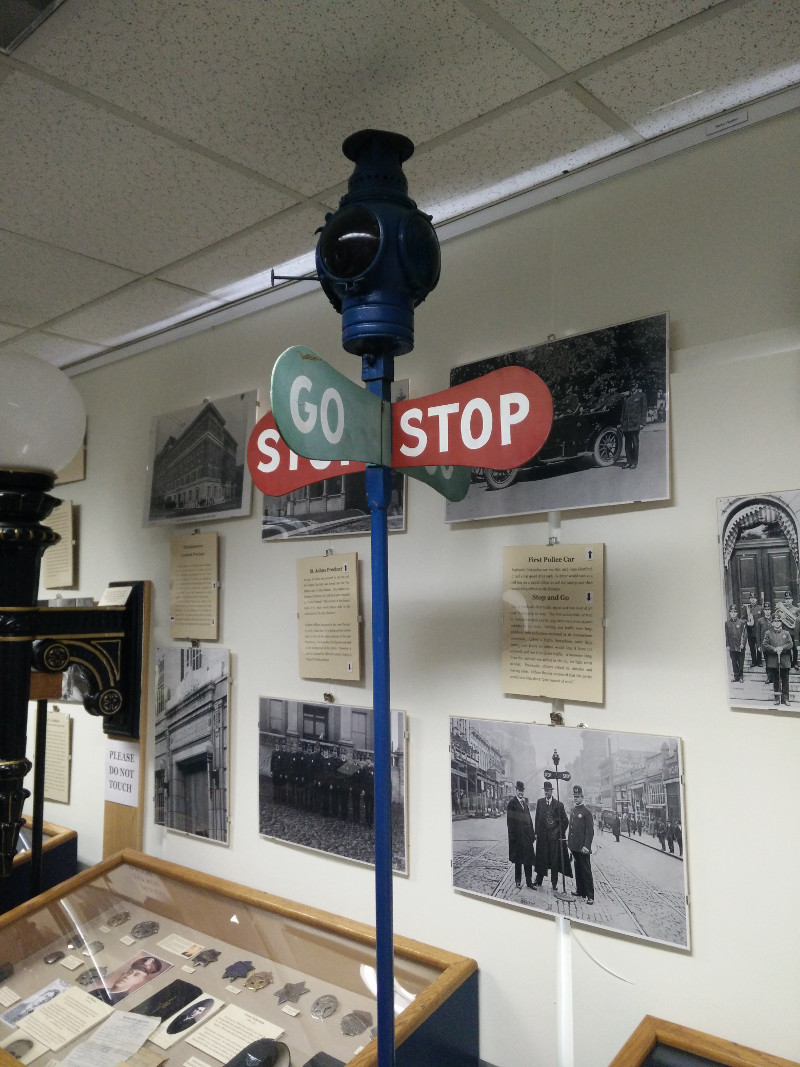 After walking around in the city, we finally arrived in the Rose Garden. It's a beautiful park with many flowers, a few playgrounds for the kids and wide spaces where you can sit and relax. Across from the Rode Garden is the Japanese Garden, but we had no time to visit this place. 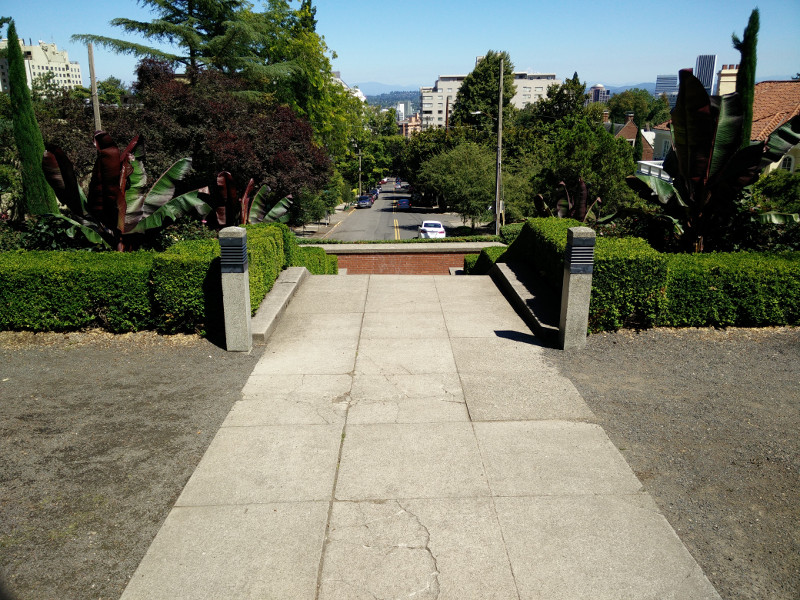 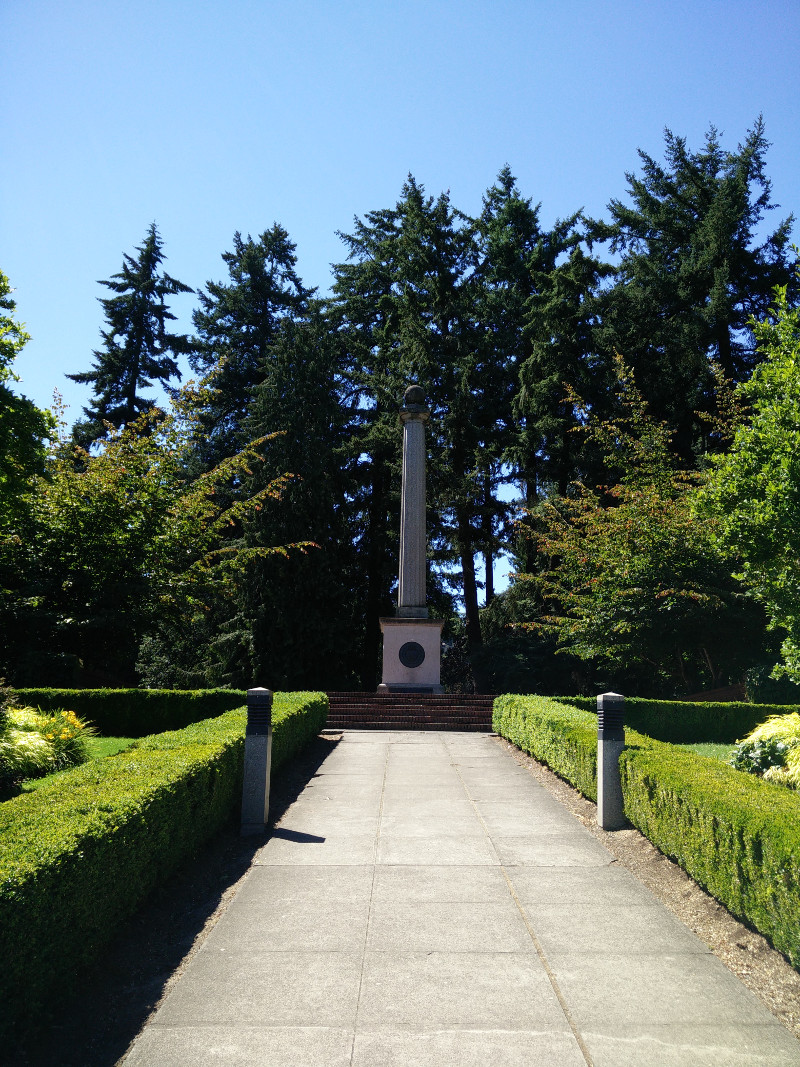 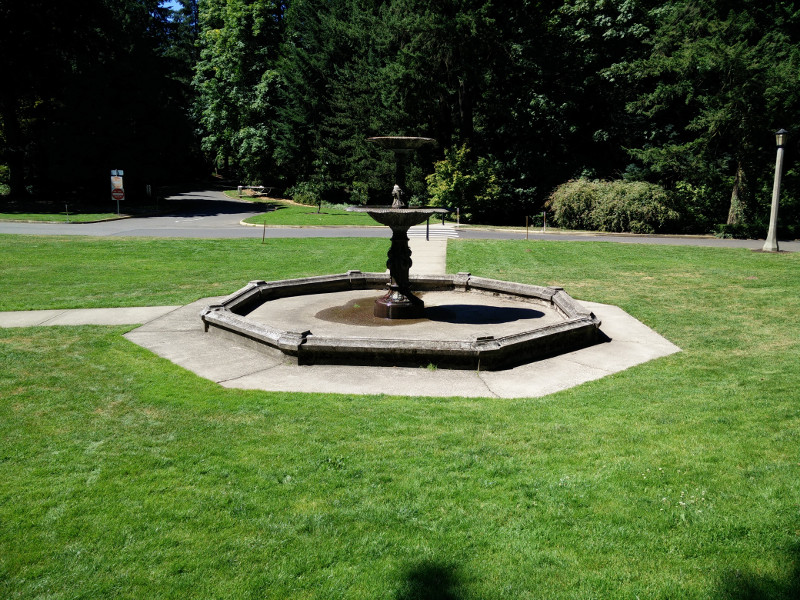 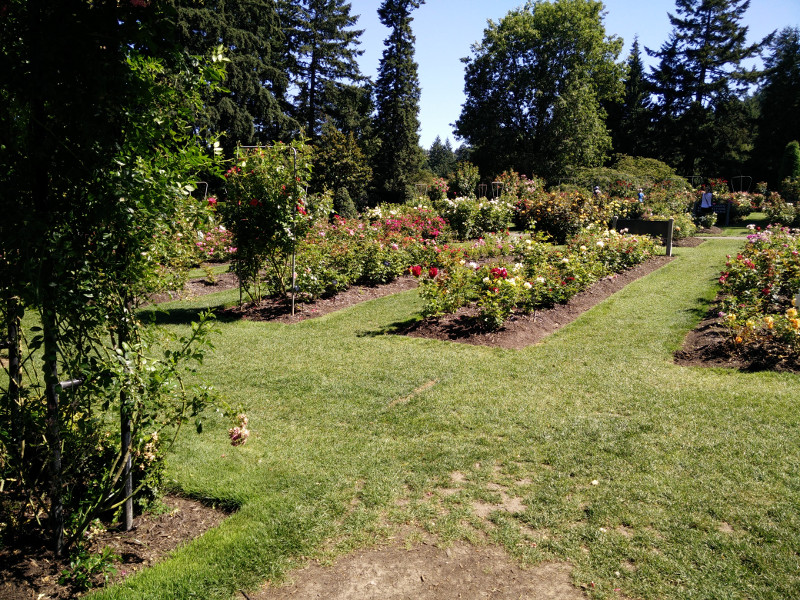 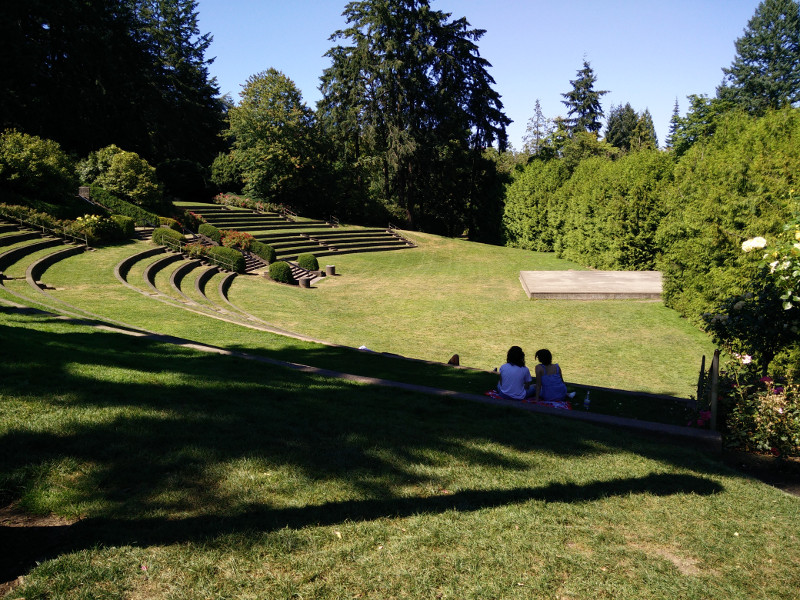