After just walking around in Portland the previous day, for today we are scheduled for another highlight of this vacation: a The Piano Guys concert in Seattle/Redmond.

When we organized this vacation, we had three basic parameters:

But first of all we had to go from Portland to Seattle. Therefore we started the day by meeting a colleague + family for breakfast in Portland. It's Saturday, after all.

From Portland we did a short detour east, heading to the Multnomah Falls. Unfortunately it's Saturday, and everyone had the same famous idea. Parking spaces overcrowded, and long waiting lines. We managed to find a space, and went for a quick site visit. The falls are a multi-step waterfall, created during the last ice age in the area. It's a beautiful view and the bridge crossing the falls looks like straight from the Lord of the Rings movies. 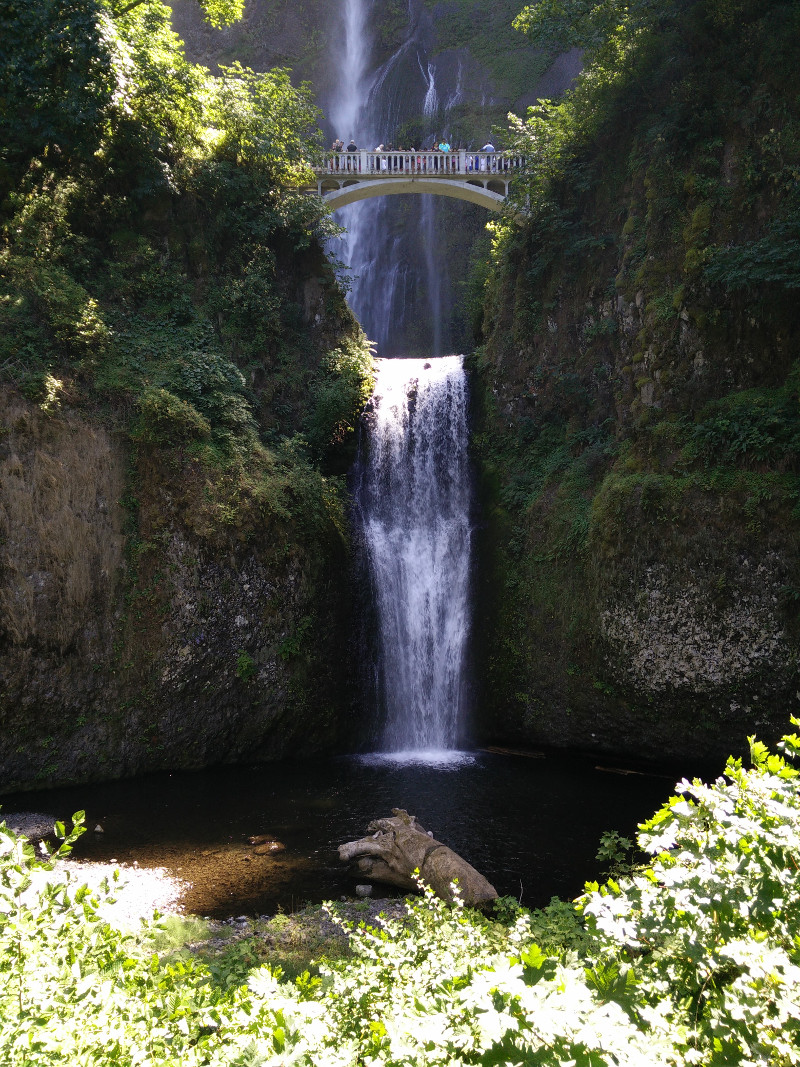 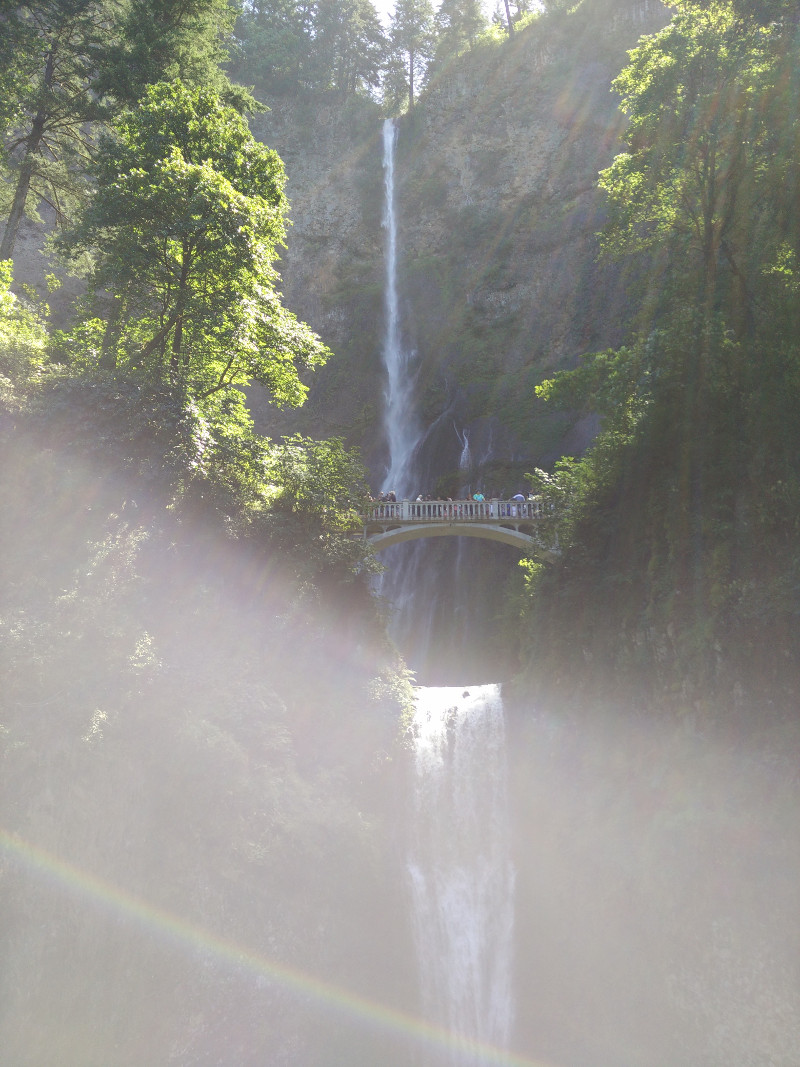 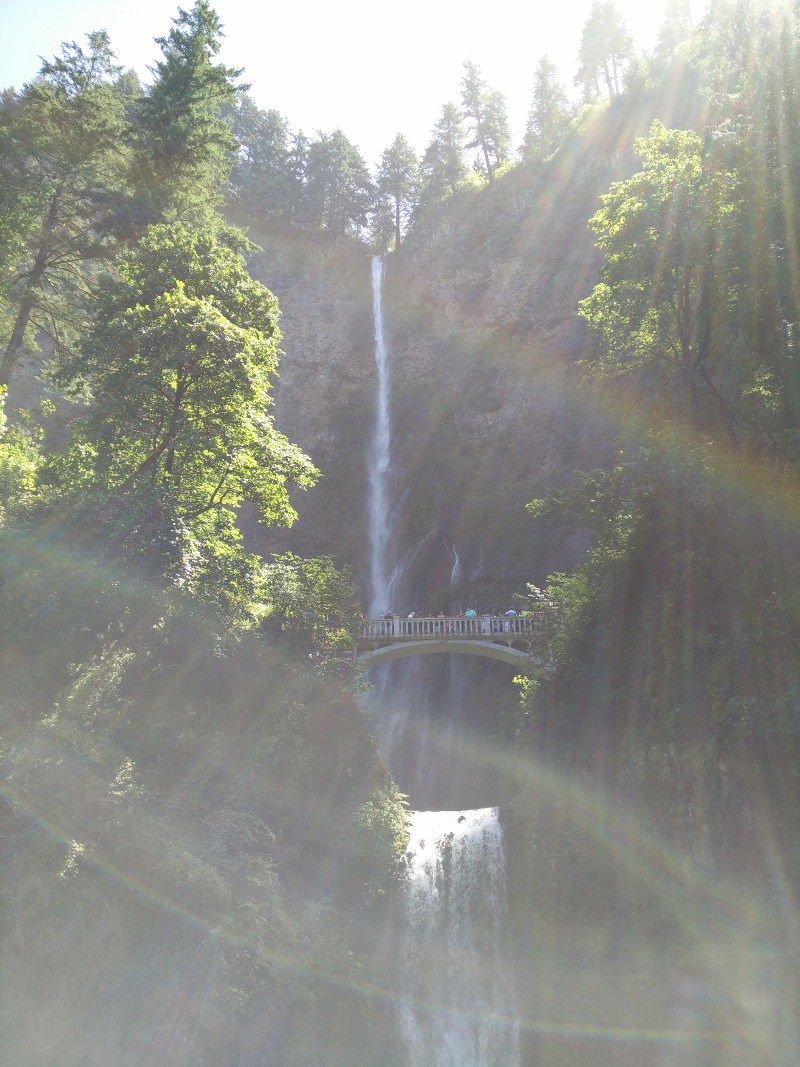 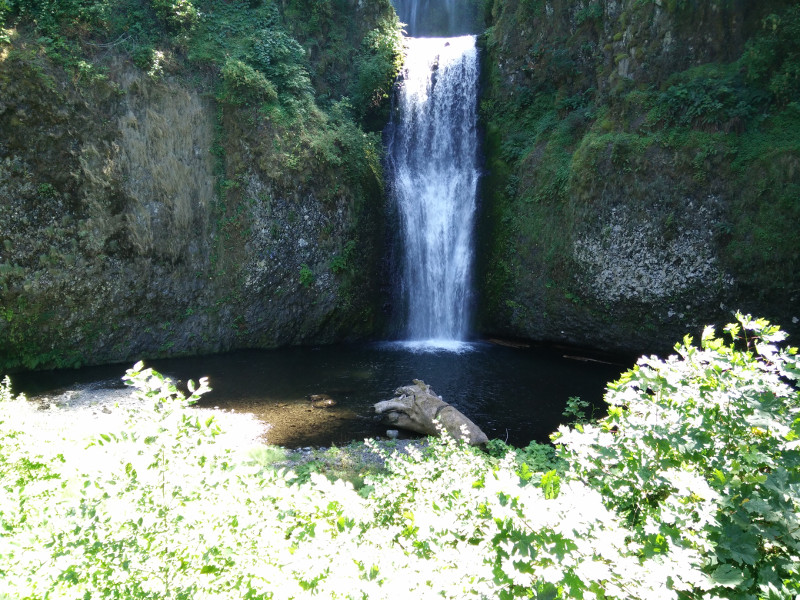 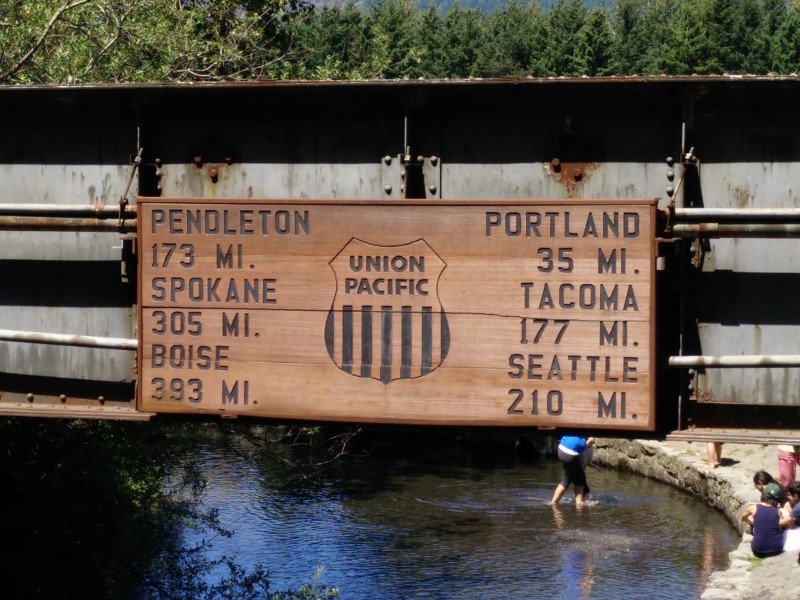 Railroad bridge across from Multnomah Falls 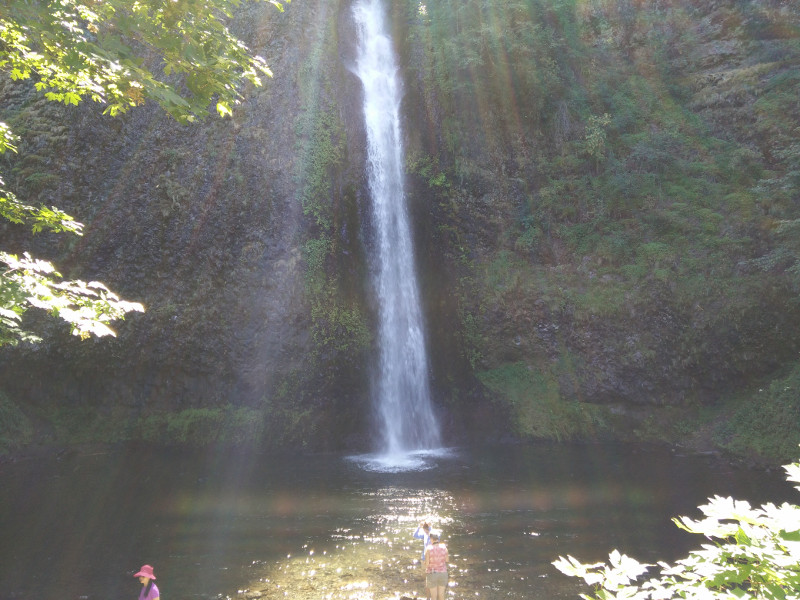 Another waterfall nearby Multnomah Falls

Going from Portland to Seattle takes forever. Dunno why the Americans are driving so slow, several theories pitched to me talk about things will go very awful if they are allowed to drive faster. Anyway, we finally reached our hotel in Redmond, and found time to hit the pool before we had to leave for the concert.

About two years ago we had seen The Piano Guys before, on a concert in Hamburg, Germany. That was probably the first time our kid attended a concert, and it really liked the group. Occasionally we listen to their music in the car, mostly when the kid is asking that we turn them on. It's a 20 min walk from our hotel to the outdoor entertainment area in Marymoor Park, therefore we decided to walk.

The concert itself was awesome! And one can say that we flew halfway around the world to attend it ;-) 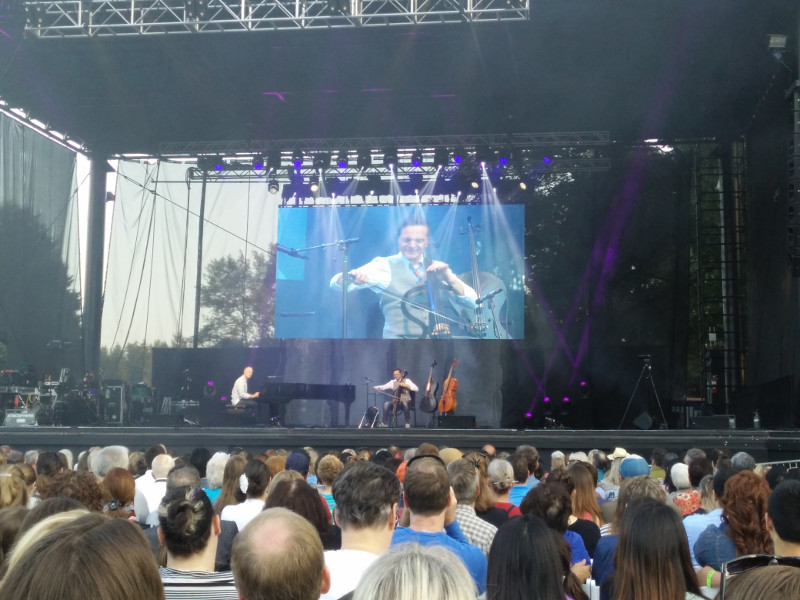 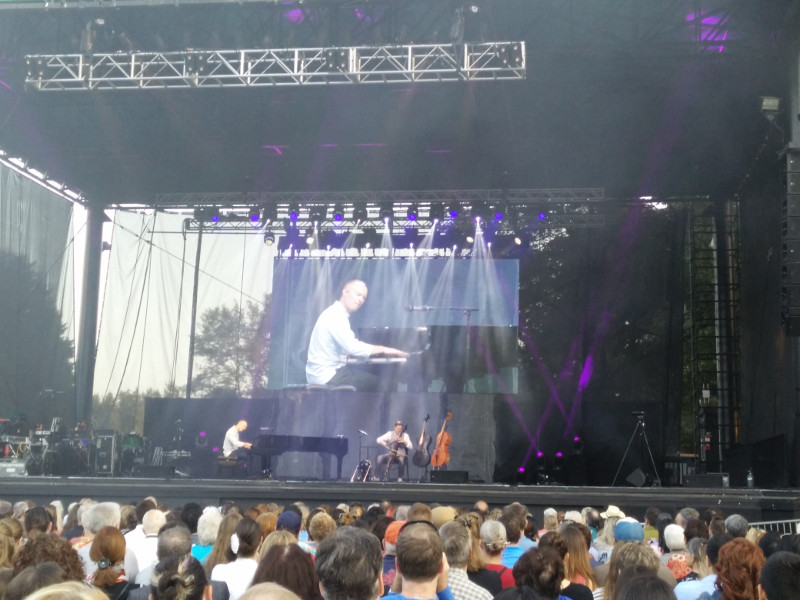 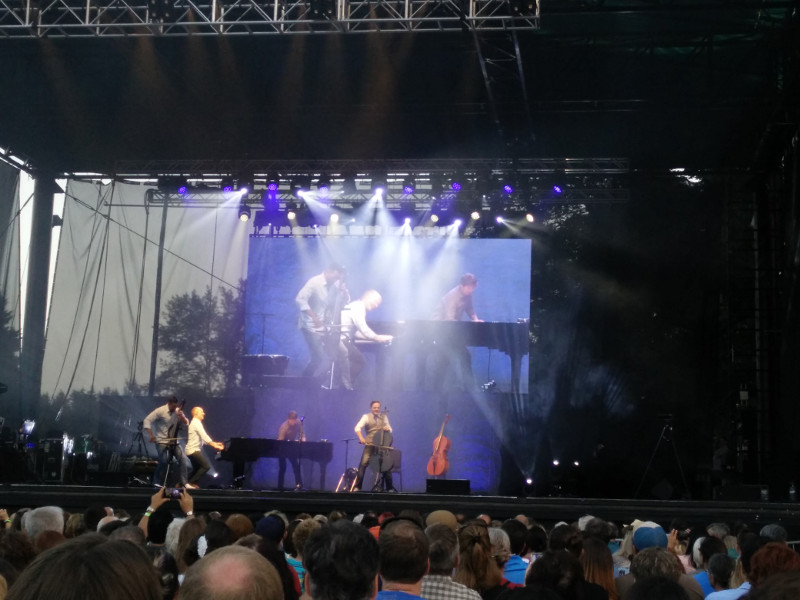 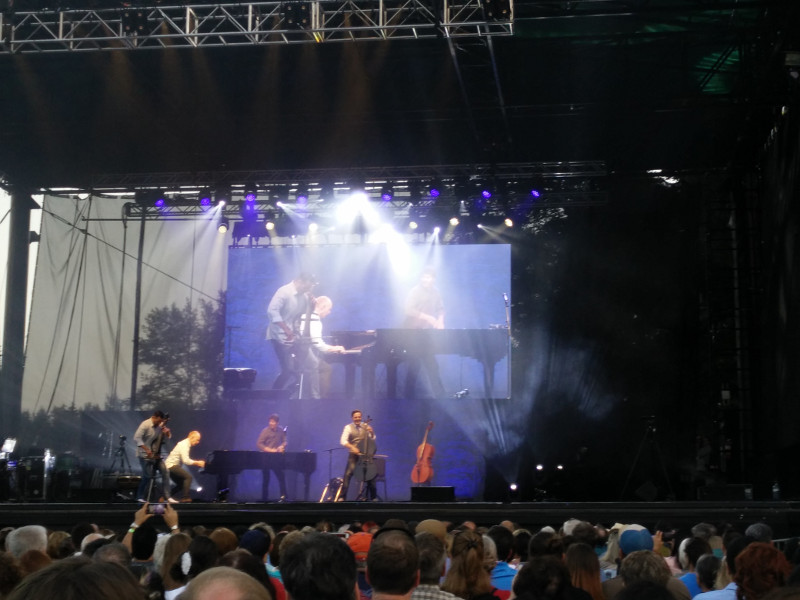 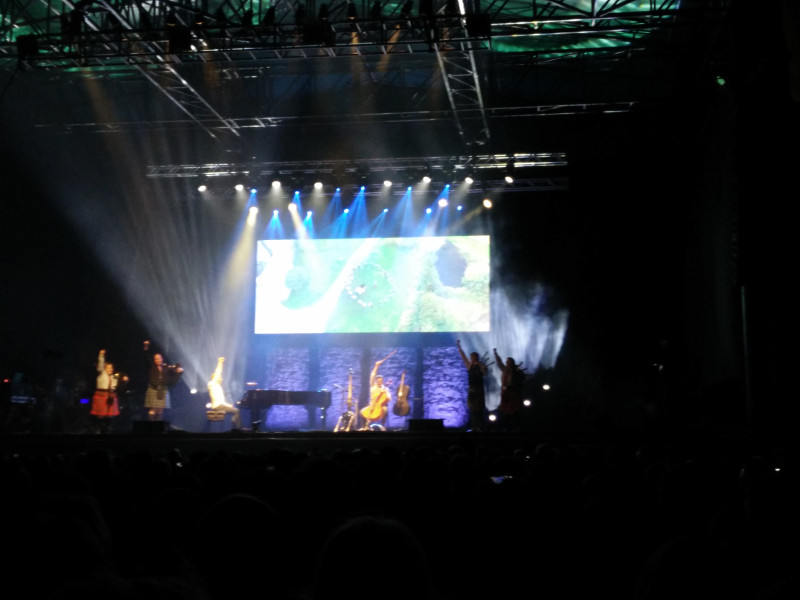