Looking over the many databases we operate at work, I can say that we are mostly a "relational shop". Almost every database we have uses relational structures, and does not attempt to go in on "full NoSQL", or "store non-relational data". Many of the databases are on the larger size, often in the hundreds of GB or even several TBs. We have good people in our dev teams who understand both PostgreSQL and SQL, and can develop a proper schema for the data, and write performant queries.

There are a few exceptions though, but at least for us it's only a small number. Whenever we retrieve or get data which comes in from web requests, we may store this as JSON, and then we use JSONb. Quite often however it's rather "storage as JSON", not "querying the JSON in the database". It's just more convenient to keep the data in JSON format all the way, instead of transforming it several times.

Ran into a curios problem while updating the GitHub Actions Workflow for a project:

For the tests, I'm spinning up a LXC container on the Runner, and then try to install software in it. This specific Runner is using Ubuntu 22.04 (new), and the network connection to archive.ubuntu.com is failing. Another Runner in the same workflow, using Ubuntu 20.04, is working fine. 20.04 was the old test setup, 22.04 is the new one. No other changes. But why is it suddenly failing?

If you use GitHub Actions to run Workflows and tests, you might have spotted this warning recently:

This warning means that GitHub will deprecate a certain action, which checks out the repository into the runner. This is going on since early 2022 and by summer 2023 they plan to upgrade all actions to v16.

If you use GitHub Actions to run Workflows and tests, you might have spotted this warning recently:

This warning means that GitHub will deprecate a certain syntax which populates variables, and disables it by end of May 2023.

Continue reading "GitHub Actions: The `set-output` command is deprecated and will be disabled soon"

It was time to update my laptop, and I already knew that the update will bring Snap, and installs the Snap Firefox version. Along with many known problems. Previously the laptop was on 20.04 LTS, but this version is about to loose support.

I ran through the upgrade, and then added an Ansible Playbook to handle the Firefox installation, remove the Snap version and install the PPA version. Most of my laptop configuration is handled using Ansible Playbooks.

Not being a big developer for myself, and only occasionally submitting patches here and there, I nevertheless have a vast amount of data available on the topic: the "PostgreSQL Person of the Week" interviews! There are a few questions in the interviews which relate to this topic:

And having 143 published interviews at this point, there is really interesting data about this topic. I picked two points which aim directly at developers:

Every time I peek into the webserver logfiles, I find quite a few 404 requests trying to figure out if certain exploits exist on this server. Now I get that these are automated attempts, and the number of requests coming from one IP show that they try several different exploits and path names. Nevertheless I thought that I don’t need this in my log, and on my webserver. fail2ban for the rescue.

Pat Wright is running this month’s #PGSQLPhriday, and the topic is “What is the PostgreSQL Community to you?”

The answer for me is very versatile, and covers quite a lot. Took me a moment to gather the facets, and likely I’m still missing some parts.

Continue reading "PGSQL Phriday #003: What is the PostgreSQL Community to me" 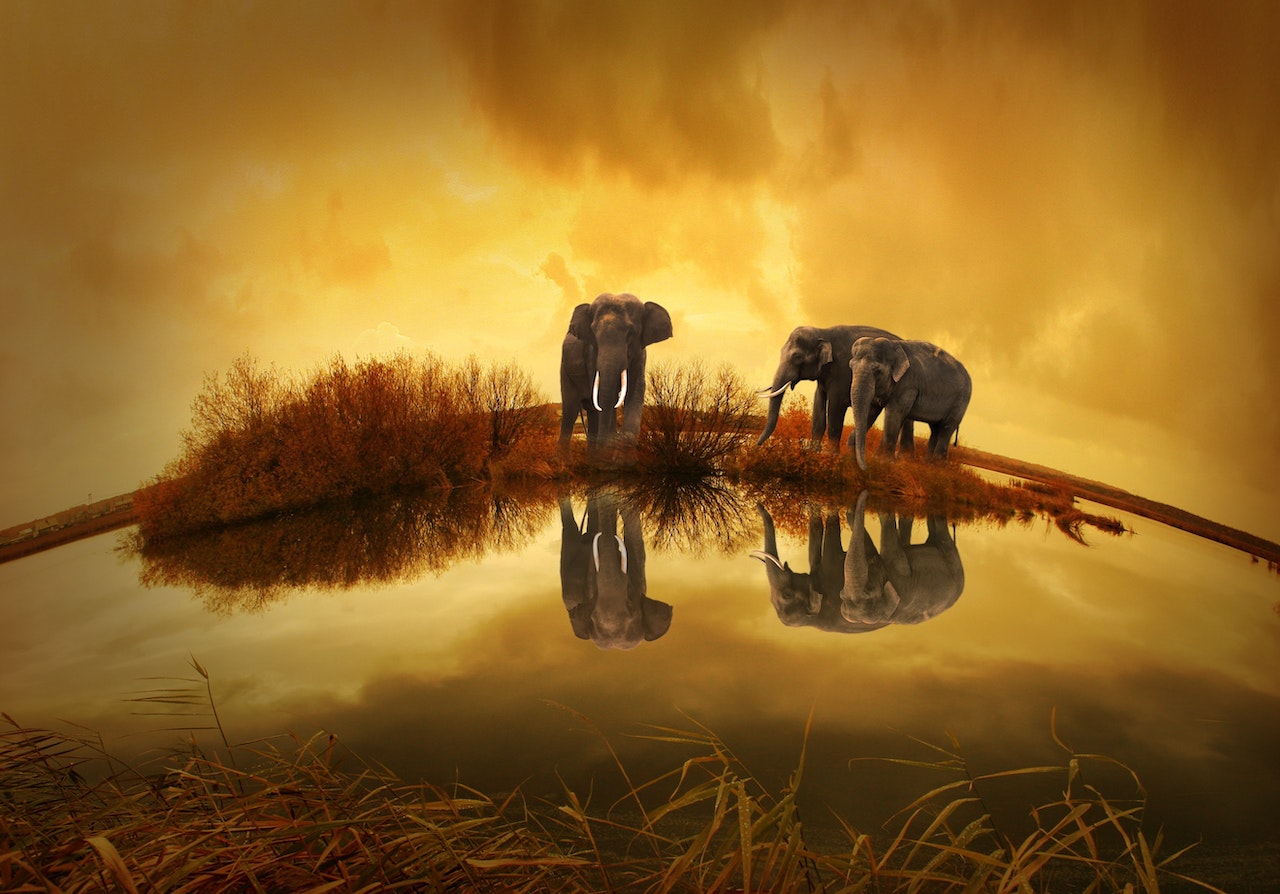 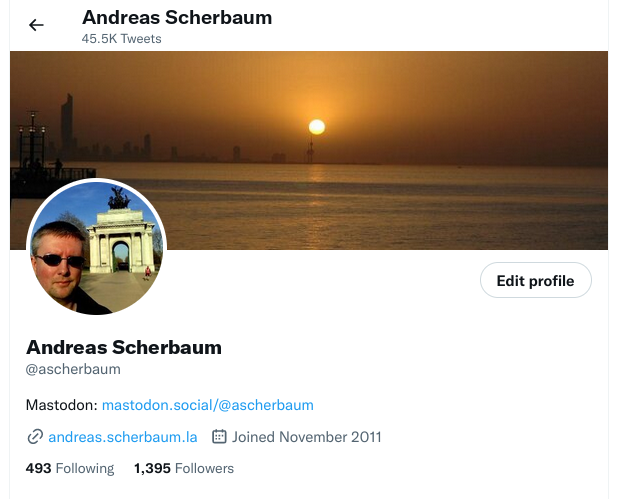 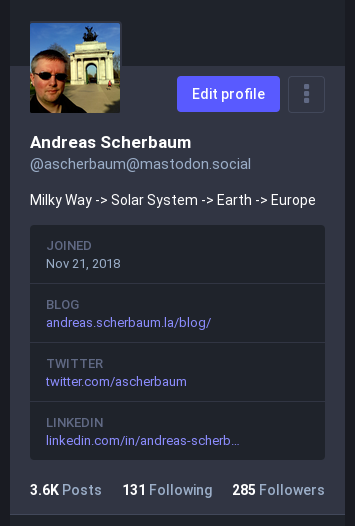 Last week for "PGSQL Phriday" I posted the following task:

Describe how you do backups for your PostgreSQL databases.

And I added a bonus question: Is pg_dump a backup tool?