Second - and last day - of PGCon 2011 is over. It was a very good conference, I got new ideas and learned a lot.

My conference day started with Jeff Davis' talk about "Range Types". This is imho a very useful new feature.

Had to skip the second slot because of some work and several phone conferences.

Afternoon started with Tom Lane's "Hacking the Query Planner - Part II". This was the continuation of yesterday's talk.

Greg Smith presented some insights of performance tuning under heavy load in his "The Write Stuff" talk. Very interesting. I finally have to buy his book.

The last was given by Dan Ports and Kevin Grittner about the new "Serializable Snapshot Isolation in Postgres". At first sight it sounds strange, but after a second thought it makes sense. It also includes some very advanced research stuff ;-)

PGCon ended with the "Closing sessions". Dan auctioned off some cool items, like several books, shirts, one of our plush elephants and posters. This collected 1705 Canadian Dollar and will be spent to a charity organization. Congratulations!

In the evening we went for a little party, sponsored by PGExperts. I also brought myself a cup of ice cream. This is a good day ;-)

As said before: you need two elephants for replication.

Open Source Day in Magdeburg last weekend gave me another chance to proof this statement. 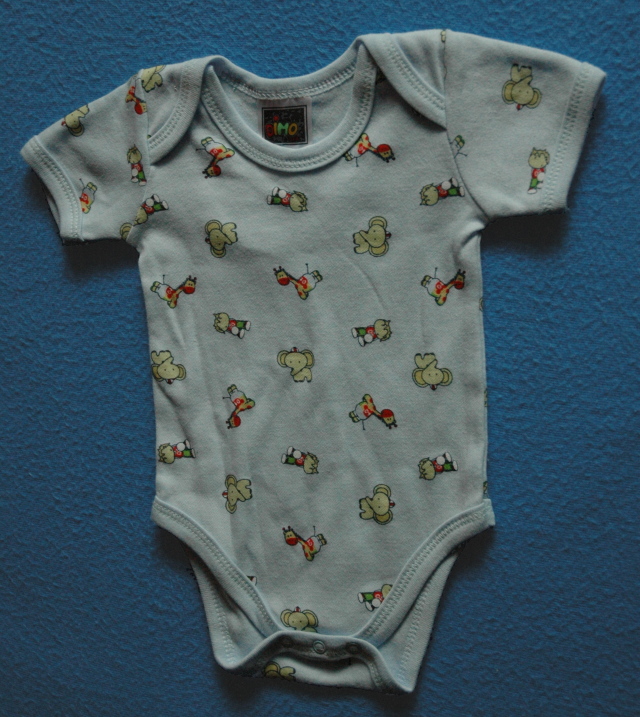 For FOSDEM, i ordered a new set of blue plush elephants. The parcel arrived today and this time i not only got the usual 18cm stuffed toys, i also got 2 which are 60cm height. Anyone interested? ;-) I now have 2 x 60cm plush and a herd of around 40 x the 18 cm. Hope, that's enough for everyone. Continue reading "Daddy elephant, mommy elephant and a herd of childs"

Someone on IRC asked for pictures with elephants and turtles, so i took the chance: The elephant is plush and you can get one from me, if you want. Just ask me on IRC or drop me a mail. The turtles just made a short jaunt from the aquarium for this photo shoot ;-)

mental note to myself: i need more light for better pictures.

Mr. Postman again, this time he delivered a parcel.

Content: 50 blue plush elephants for the PGDay in Italy: