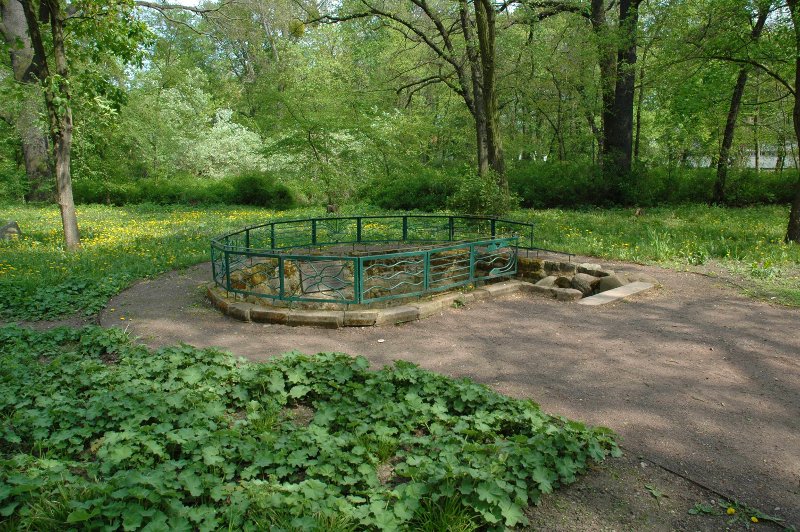 PGDay.EU 2009 in Paris is over. It was a very thrilling conference with many impressions and interesting talks. But in sequence.

We (my wife, my son plus me) had met Andreas Kretschmer and his family on the Düsseldorf airport and headed together to Paris. In the evening Andreas and i reached the Dalibo office (on the way we could gaze in wonder about the impressive theft protection for the cars) just to find out that everyone is already in the restaurant ;-)

On thursday we helped preparing the conference, David already blogged about his experience with nerds and logistics. Oh, and if a french is telling you "in 200 meters" - never ever trust him. Multiply the number by 5 or 6, that's probably the correct distance. It's like "10 italian minutes" last year in Prato ;-) By the way, the shortest path to the restaurant (near the hotel) is not a short walk. No, it's a round trip using the Metro, followed by a longer walk including several "200 meters" units. That's the experience we gained on the way to the restaurant where everyone was meeting this evening.

Friday started with hecticness: every visitor was to register, name tags was to cut out and assemble (yes, David, i will start even more in advance with the name tags next year ;-) ), find the fitting shirt for every visitor, and the rooms was to be prepared too. The conference itself started with an opening session by Magnus and Jean-Paul, followed by Simon's very promising talk, where he showed a short overview over the last 20 years and gave a view forward on his ideas for the next 20 years. I spent the forenoon on booth duty on the PGEU stand, until we got (about noon) the two long-missing parcels with elephants. I sent two boxes with elephants (using DHL) to Paris two weeks ago. On thursday, the online tracking told us: "delivery failed", which gleu solved by calling DHL and the France postal service several times on thursday afternoon. "Just in time" one might think, but actually i prefer two or three days in advance. The 20 elephants found a new home in less than one hour.

The day ended (more exactly: the evening started) with a party, sponsored by EnterpriseDB, in the Les funables restaurant, near the venue, operated by Ivanne et Sidonie. That's the same company which did the catering for the conference and i have to admit i never attended a conference which such a good food. I should not forget to tell about the cute kids shirts, weared by Andreas' daugther and our son (well, actually, someone have a good picture with the kids+shirt on it for me?) For anyone who asked: the shirts are made in a good copy-shop in my hometown (same shop which prints my training documents). And yes, we try to have some of the shirts for FOSDEM.

On saturday we also had the developer room, which hosted interesting technical talks, in addition to the french and english track. The closing session in the amphie theathre started with the group picture, followed by an auction for the two big blue plush elephants. Sean from EnterpriseDB gave both elephants a new home, thanks a lot for this.

The lightning talks were very exhilarative. I remember (among others) Davids talk about Lolcats and how to do a lightning talk, as well as Gaviks talk - who wasn't there. The talk was - in general amusement - given by Gregory (powerpoint karaoke anyone?). Last but not least there was the Thank You to everyone who helped making the PGDay such a great success, followed by the invitation to the netherlands next year (probably in Amsterdam, probably in october).

I would like to take the chance and thank everyone (in unsorted order) who helped and made this conference possible:

The slides will be available on the PostgreSQL wiki. We would like to ask you giving us feedback (what was good, what could be done better). The feedback site is online. 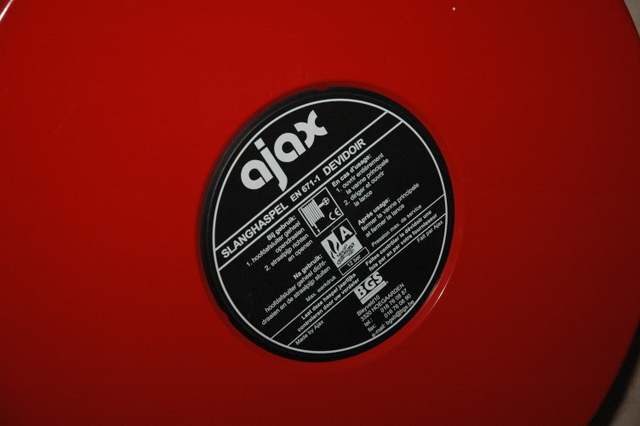 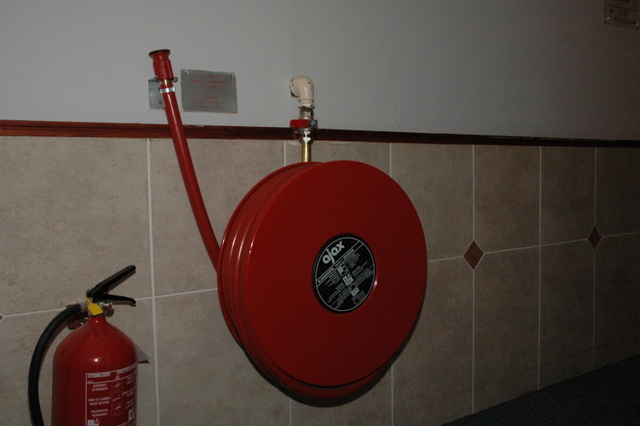 As requested here are the pictures from sunday after PGDay. Continue reading "A sunday in Tuscany"