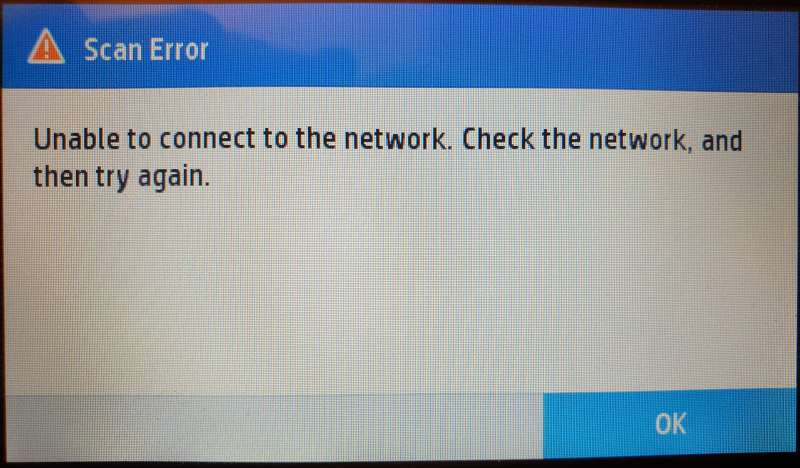 Recently I got a new system with a NVRAM disk (nice and fast). Upon installing smartmontools, it started reporting that the error counter for the disk is increasing. For a brand new disk?

When I go Scuba Diving, I use two diving computers. It's always good to have a fallback, right? My main computer is a ScubaPro Uwatec Galileo Luna. That's a wrist mounted computer with hoseless air-integration. That means that a sender is connected to the first stage of the regulator, and it transmits data to the wrist computer. In addition the computer records data like depths, consumption, temperature, alarms ect. My fallback is an air-integrated console mounted Suuntu Cobra. I check this computer too when I'm under water, but mostly for the most conservative reading for the safety stop.

The Luna computer has an IrDA port, and using a USB Infrared Adapter (I'm using an IRwave 3902B500) I was able to read all the dive logs from the computer into Subsurface. However at some point, Linux decided that IrDA is no longer worth supporting, and they removed the support and modules in Linux 4.17.

It's possible to read the most basic data about each dve on the computer display itself, but you won't get all the details, and the profiles.

Most of my systems run on a software RAID 1 configuration (that is, two disks, where each disk is mirrored to the other). This way, one of the disks can fail and still all the data is available.

If a disk failure happens, the disk is replaced with a similar disk, and then needs to be configured and re-added to the RAID.

Newer systems all use the GUID partition table (GPT), and therefore allow almost unlimited disk sized. Instructions for re-adding a disk using GPT are a bit different from the days when MBR (up to 2 TB disk space) was used, therefore I'm writing them down here for future use.

You might know that problem: the brand new SSD in your system is super fast, but after a good time using it, the card is dead. Unlike spinning disks, which usually fail over time, and show I/O errors by blocks, SSD cards are prone to a problem called "Wear leveling". Blocks which are written more often will "wear out", and become unresponsible. More writes increase this risk. And a typical openHAB system does a number of writes all the time: every time an external status changes, it's written to the event log. By default the syslog is written to disk as well, and then there is a myriad of systemd services, writing status information into files.